Deirdre Spiropoulos began as the Director of Development at Trinity Hall in January 2022. She is excited to join the Development Team and will be helping with the oversight and execution of Trinity Hall’s fundraising initiatives. Prior to Trinity Hall, she was President and CoFounder of Impact 100 Jersey Coast which is a women’s grantmaking collaborative that pools member donations to make six-figure grants to local nonprofits. She started her career teaching English in Spain and later spent ten years at Prudential Financial, rotating across various departments and supporting Prudential’s international insurance businesses.

Deirdre holds Spanish and Business degrees from Villanova University and earned her MBA from New York University. Her favorite hobbies are running, traveling to new destinations and relaxing at the Jersey Shore with her husband, three children and rescue lab. 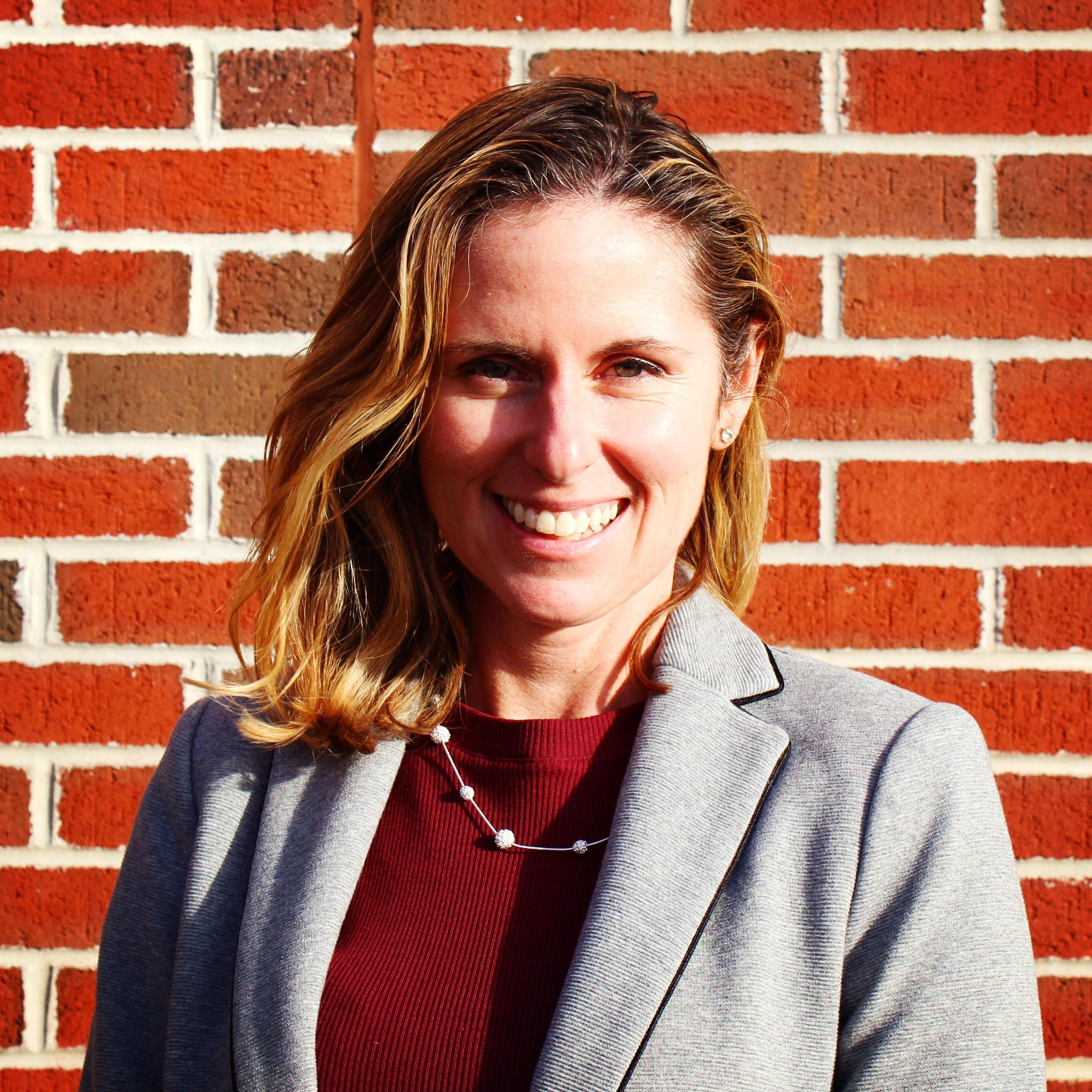