"Our girls talk about sisterhood. Everything that we do is very intentional to form a community. A community of learners where girls are collaborative, where girls cooperate... That doesn't necessarily happen everywhere."
Mary Mahon Sciarrillo, a native of Monmouth County and graduate of Red Bank Catholic, is proud to serve as the founding head of the only all-girls school in Monmouth County. Before joining Trinity Hall, Mary served as Upper School principal at Oak Knoll School of the Holy Child in Summit, NJ. Mary is a board member of NCGS and serves on the board of trustees at Saint Peter’s Prep in Jersey City, NJ. As head of Trinity Hall, Mary uses all of her previous experience to best serve this community, building a strong foundation for the women of Monmouth County.
Mary has a nursing degree from St. Vincent’s Hospital School of Nursing; a B.A. in school nursing and health education from Jersey City State College (now New Jersey City University) and an M.A. in educational administration and supervision from Seton Hall University. Mary was a member of the first cohort class in Catholic School Leadership. She has earned post-graduate credits in educational administration from Nova Southeastern University.
Mary’s list of accomplishments at Trinity Hall is lengthy and continues to grow. As the founding head of school she assumed responsibility for launching a brand new educational institution with an eye on its longevity and sustainability. Mary worked with the founders of Trinity Hall to create the school’s governance and board structure, to clarify its Catholic identity, to specify and lead committees, and to seek academic and community excellence during the school’s start-up and long-term fiscal planning. She was a member of the construction team that oversaw the acquisition, re-design, renovation, furnishing, and occupancy of first its initial leased classroom building, and then three years later, its purchased property and long-term school building. Mary hired the school’s founding faculty and every faculty member moving forward. Working with the founding faculty, she directed the establishment of a rigorous and interdisciplinary academic program that emphasizes critical and design thinking approaches. In its first three years of operation, Trinity Hall was visited by senior leaders of the National Association of Independent Schools (NAIS), the New Jersey Association of Independent Schools (NJAIS), the National Coalition of Girls Schools (NCGS), Middle States, and One Schoolhouse. The school achieved full accreditation status by NJAIS and Middle States in 2016.
Throughout her professional career, Mary has attended professional development programs focusing on girls’ education. She believes that graduates of all-girls schools are prepared for success in college and are ready to be leaders in professional roles such as scientists, doctors, lawyers, business leaders, nurse practitioners, and political leaders. Most importantly, they are confident young women not afraid to take appropriate risks to succeed and to make differences for others in living a purpose-filled life. 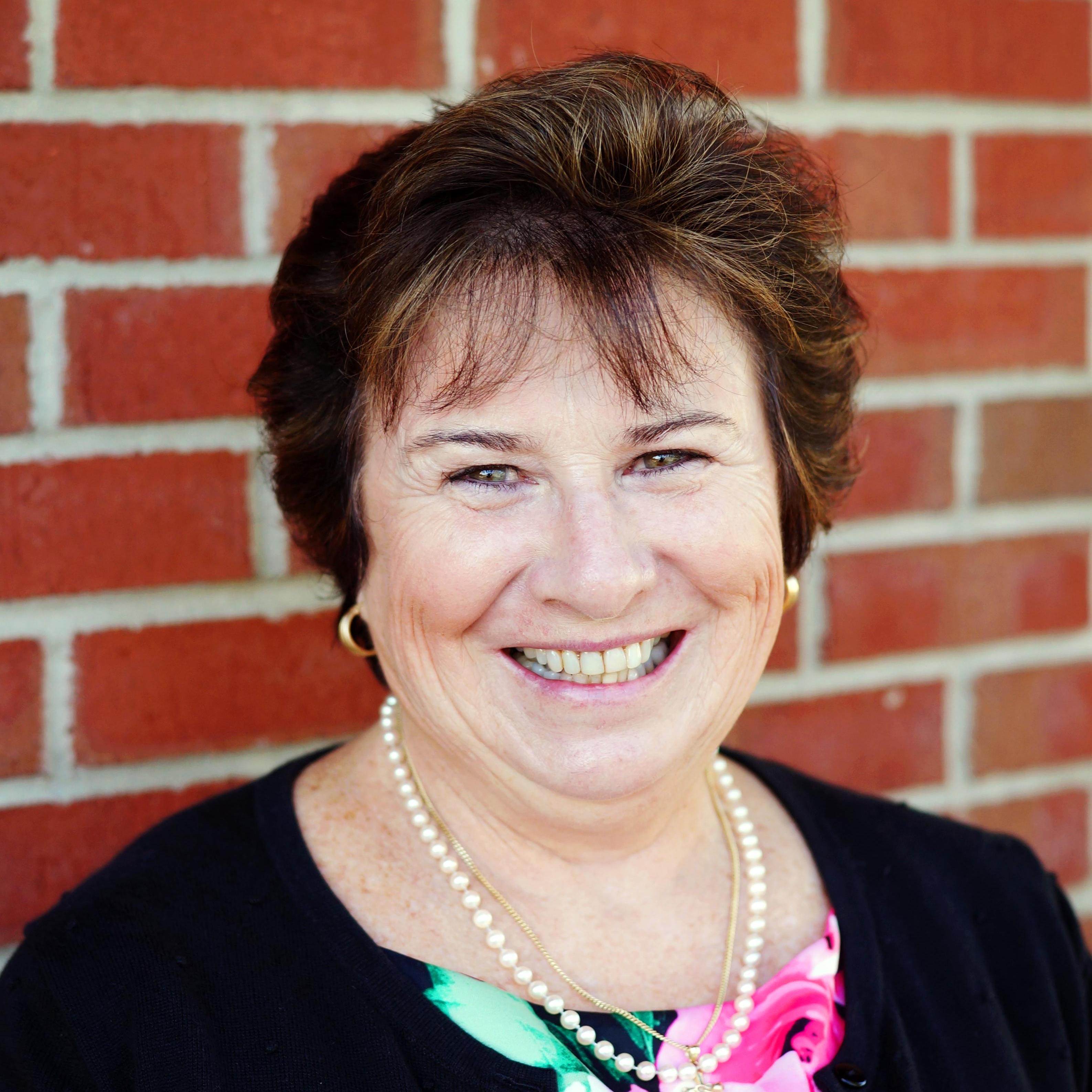