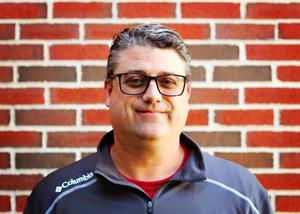 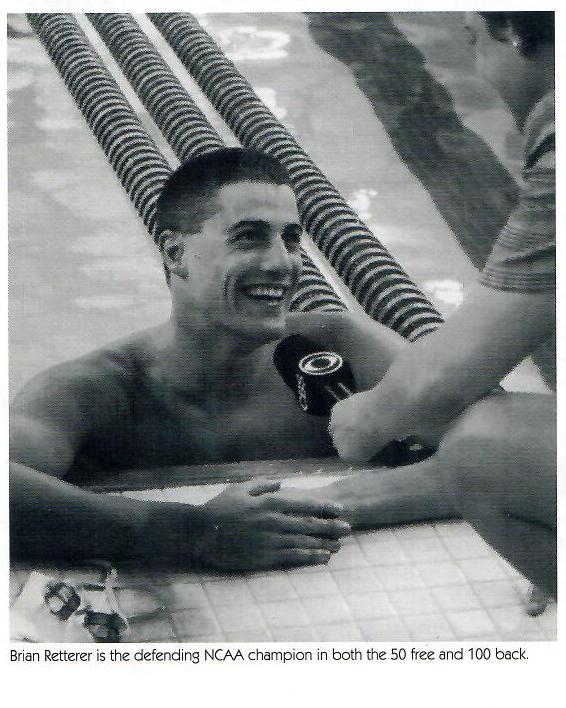 Welcome, Coach Retterer!
Trinity Hall has appointed Brian Retterer as its head coach of the swim team for the 2022-2023 winter season.
Athletic Director Robert Bagley said, “Trinity Hall is proud to bring Brian Retterer on as our new head coach of the swim team. The team will benefit from the experience and expertise Coach Retterer brings to the already well-decorated Monarchs swim program. Led by seniors McLane Gmelich, Gianna Cofone, Eileen Bergin, Jane Farrow, Molly McKenna and Katie Ostrom, Trinity Hall varsity swimming is poised to have a great season."
Retterer has an extensive, 45+ year background in competitive swimming. Previously, Retterer coached at the Red Bank YMCA, Middletown Swim Club, Curl-Burke swim club in Washington, DC, and his alma mater, Stanford University. Retterer found great success in the pool while attending Stanford University, winning 15 NCAA titles, the most of all time for swimming, as well as being a 25-time NCAA All-American, a 12-time American Record holder and a 10-year USA National team member. Retterer is a part of a small group of swimmers in NCAA history to win a national title in all five relays. Retterer was inducted into the Stanford Hall of Fame, as well as the City of Sparks, Nevada Hall of Fame and the Reno Aquatic Club Hall of Fame.
Retterer has held many records and received numerous accolades throughout his career. Notable accomplishments include being the first swimmer ever to break 46 seconds in the 100 yard backstroke, setting both the American Record and US Open record in the 100 yard and 200 yard backstroke numerous times, and holding six of the top times in the 100 yard backstroke, eight of the top 10, and the top two times for 200 yard backstroke. He also held the fastest 50 yard freestyle relay split for over 10 years. He was a 13-time Pac-12 Conference champion and a Pac-12 Athlete of the Year. Internationally, he won a Gold medal at the 1994 World Championships and Silver medals at the 1993 Pan Pacific and 1997 World Championships, and ranked in the top eight in the world for five consecutive years.
“It is great to be a part of the Trinity Hall family, and I am honored to take on the role as the head swim coach,” said Brian Retterer. “Trinity Hall has a rich tradition of success, and I look forward to working with the staff and helping guide the amazing students to achieve their goals. Go Monarchs!”
Welcome, Coach Retterer!
Published October 28, 2022