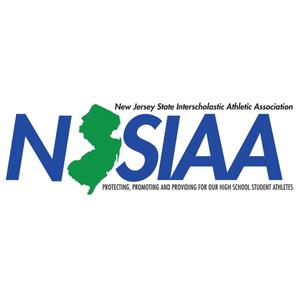 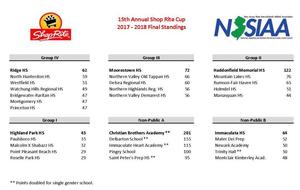 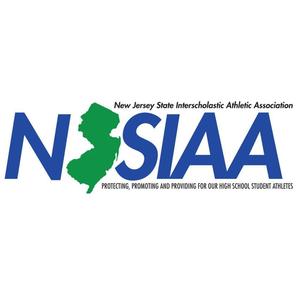 Trinity Hall's 2017-2018 athletics season was one of its most successful yet in statewide competition.

Trinity Hall’s 2017-2018 athletics season was one of its most successful yet, with the program finishing third in the New Jersey State Interscholastic Athletic Association’s (NJSIAA) ShopRite Cup, Non Public B. According to the NJSIAA website, “Six cups (one per group) are awarded at the conclusion of competition for Fall, Winter and Spring based on most points earned during state championship competition.” This is the first time Trinity Hall finished as high as third in statewide standings.

Athletic Director Ken Santos was proud of the program’s achievement in this area. “The ShopRite Cup is a statewide competition among all member schools as a way to quantify success in all sports throughout the school year,” said Santos. “Points are awarded for success in state competitions, and this year our cross country team received eight points, winter track received four, and swimming received 10 for a total of 22 points, which gets doubled for a single-sex school. We then get an additional six points for being disqualification free, which means no yellow or red cards or suspensions for any of our athletes. We are ahead of such schools as Montclair Kimberly Academy, Villa Walsh, St. Rose, Morris Catholic and Ranney. This is quite an accomplishment!”