Christine Facer, or Maestra as she is known to her students, is part of the Trinity Hall world languages team. She teaches Spanish III and Spanish IV.

Christine graduated from Providence College with a B.A. in humanities after spending her junior year in Spain. She continued her studies at Circle in the Square Theatre School in New York City. She traveled and studied in England, where she met her husband and spent the next seven years. After returning to the United States, she earned an MAT in Spanish/ESL from Monmouth University.
She loves coffee, Shakespeare, riding her bike and spending time with her family: Jamie, Finn, and Alfie. 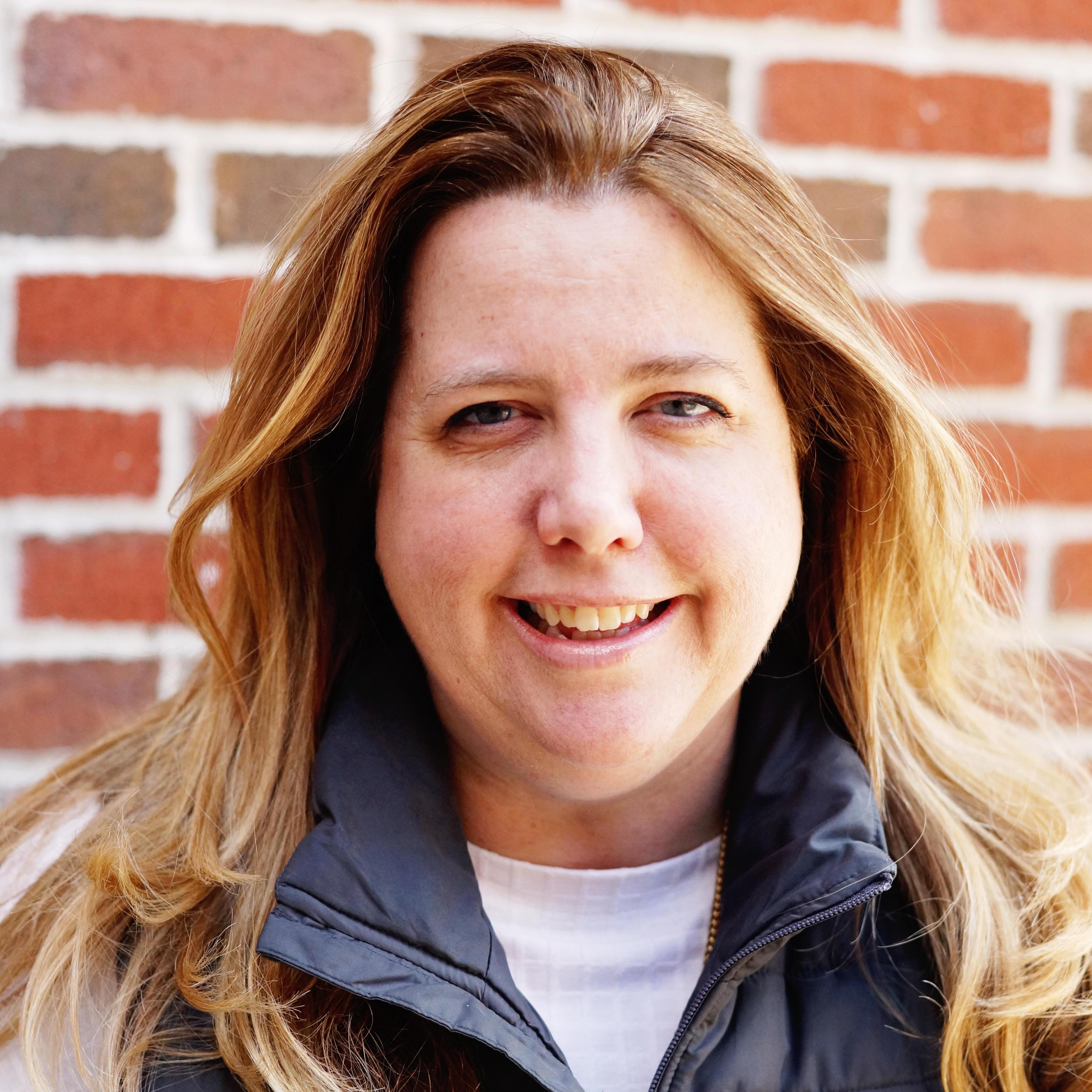