Michael Winchell is a part-time instructor in economics at Trinity Hall. Michael began his career in finance as an Economist at Merrill Lynch after two years teaching economics and statistics at the University of North Carolina at Charlotte. Most recently, Michael served as Chief Operating Officer of Trade Informatics Inc. Prior to that, Michael served in numerous management roles in the financial services industry.
Michael earned his B.A. in English with a minor in Philosophy from UNC Greensboro and later earned his M.A. in English at UNC Greensboro. He also earned a Masters in Economics from North Carolina State University.
Michael is an emeritus member of Columbia University’s College Board of Visitors, serves as a Trustee of the Duryea Navesink Library Association, Inc. and serves All-Star Code as a Member of the Board and a member of the Finance committee and the Governance committee. 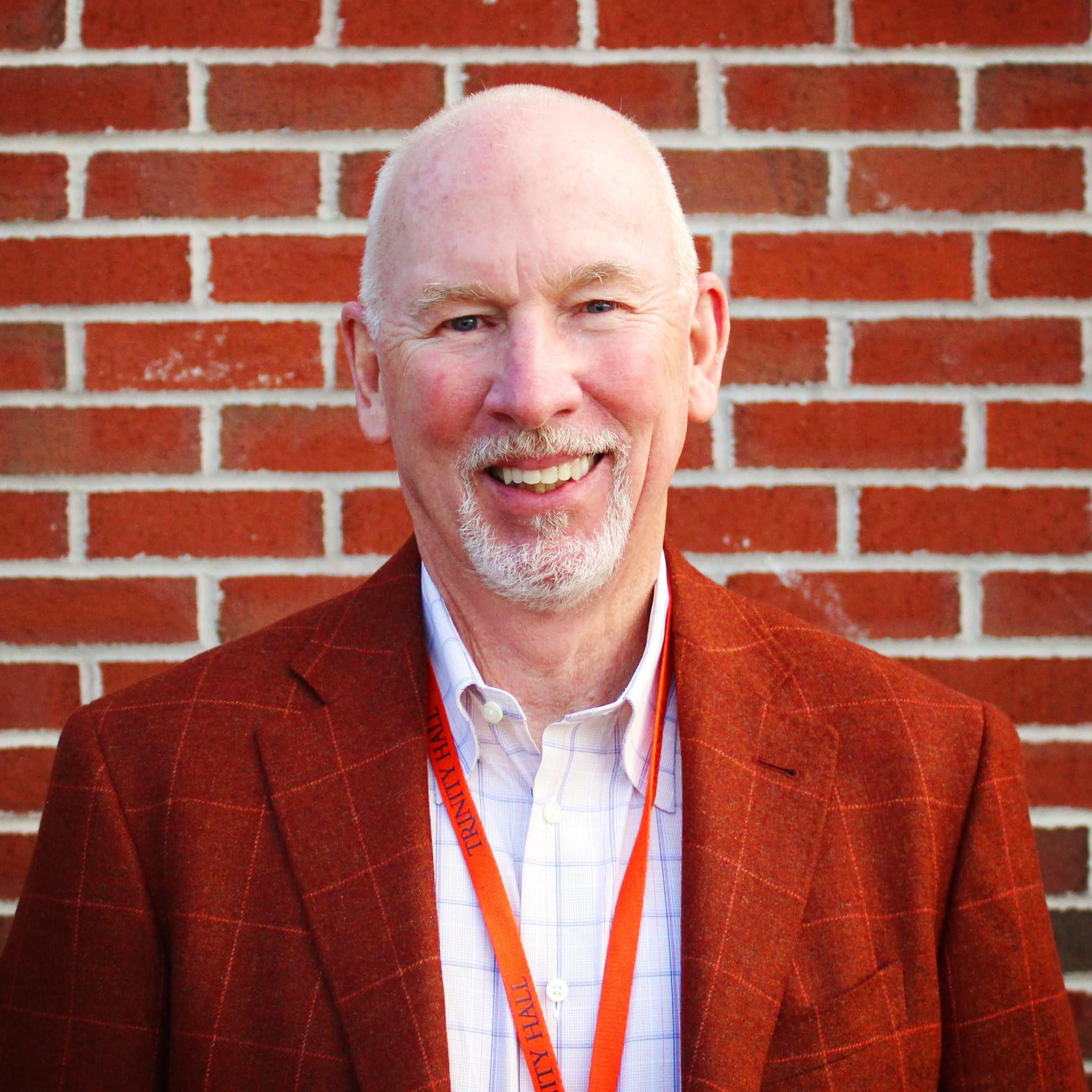