Theresa Kiernan began working on Trinity Hall founding committees in early 2012. She continued to advise on social media strategies and marketing until being hired as director of advancement and admissions in the spring of 2013. In her position, Theresa leads Trinity Hall in the areas of admissions, campus advancement, communications and marketing. She has a B.A. in communication from Rutgers University and a graduate certification in technical communication from NJIT.

Before joining Trinity Hall, Theresa had a successful career as a voice over casting director at one of the largest audio facilities in NYC, working on projects such as the NY Lottery, the 2002 Olympics, Home Depot, CBS Sports, and Mattel. She is the proud mother of a Monarch (Class of 2024) and can be found in an ice rink most weekends cheering on her other daughter as she plays hockey.

Thank you for considering Trinity Hall for your daughter's high school years. Be sure to check our Admissions Procedures page and add our Open House and Entrance Exam dates to your calendar.
I look forward to working with you this year! 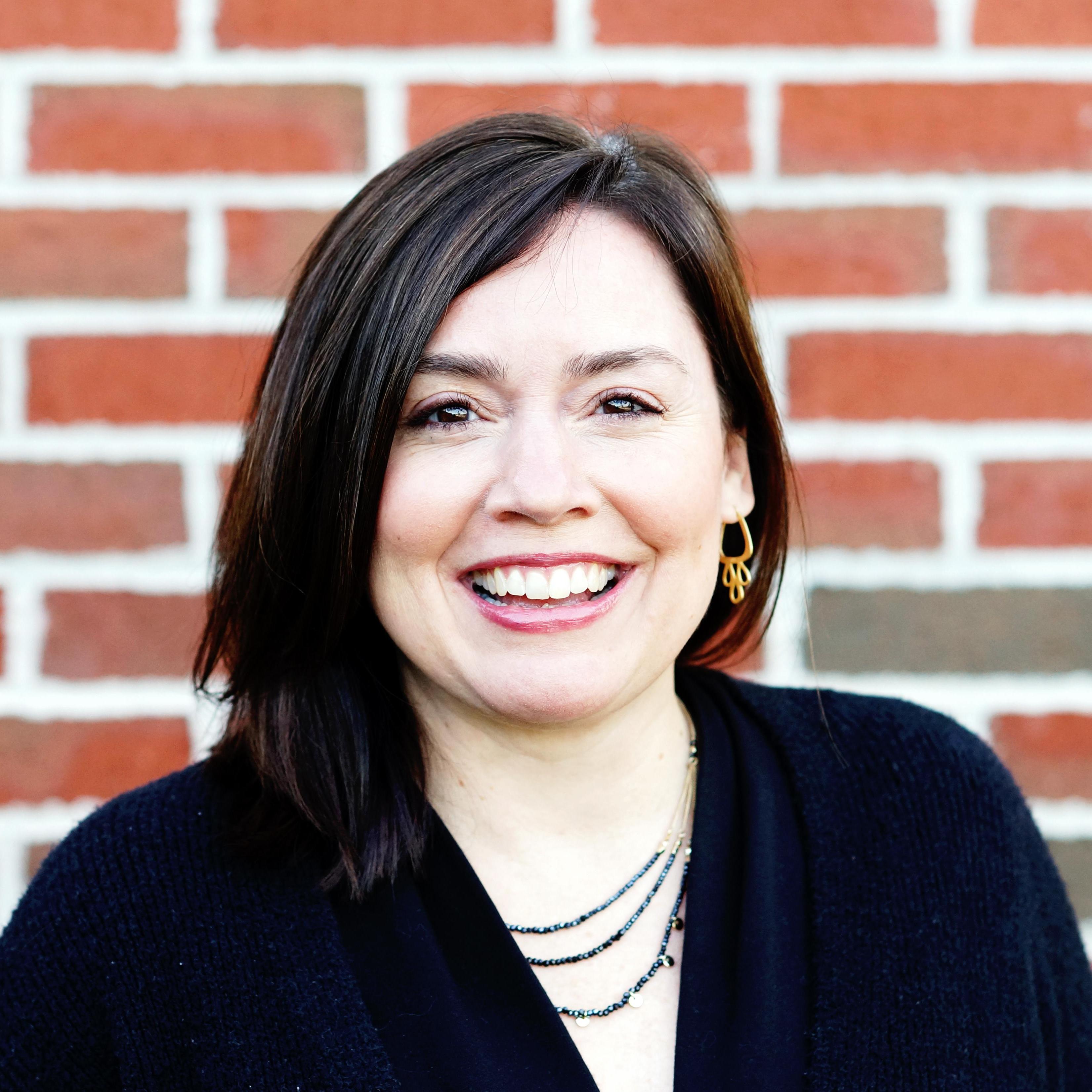