Arts Department Head Ellen Phillips is the drama teacher, theatre director, and advisor of the Drama Club at Trinity Hall. She also is a faculty advisor for the school advisory program.
Ellen comes from a long background of performing and teaching, beginning at Villanova University where she majored in communications and minored in theatre. After graduation, she moved on to The Players Workshop of the Second City in Chicago where she honed her craft and love for improvisation. She graduated from the program and -- in between auditions -- decided to apply to the M.F.A. program at Roosevelt University. Post graduate work brought her to the New York/New Jersey area where she worked at the Roundabout Theatre in New York City and performed with the Shoestring Players, a professional theatre company based at Rutgers University. As her family began to grow, she moved onto the education team with Shoestring, and has been teaching actors of all ages since then.
In her spare time, Ellen likes to spend her days hanging at the beach and exploring National Parks with her family. Her adventures both on and off the stage and in and out of the classroom have led her to cherish a quote from Stephen Hawking's character in The Theory of Everything: "Sometimes it is the people no one can imagine anything of who do the things that no one can imagine." 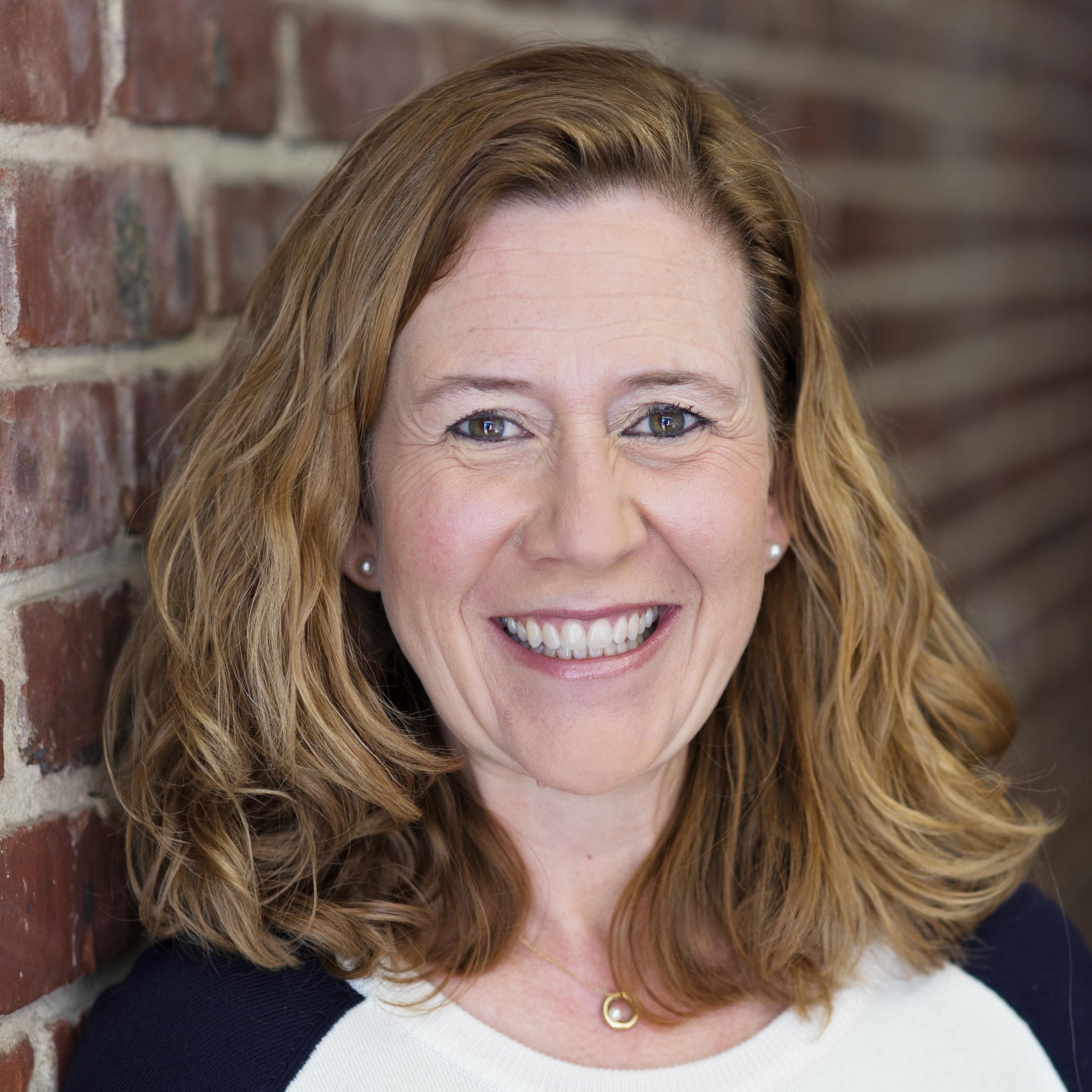