Student Council President Bridget Andree '18 and Vice President Brigid Clifford '18 unveiled a school-wide, year long competition on Wednesday, September 6, 2017. The Royal Rumble breaks the entire school into Team Orange or Team Blue — including faculty and alumnae. Team members can earn points through their participation in events planned and managed by the school’s leadership councils: Academic Council, Athletic Council, Campus Social Life Council, Creative Arts Council, and SCOPE. The competition runs until the last day of classes for the seniors, at which point a winner will be announced.  The winning team will receive a trophy with an engraved plaque, created on the school’s laser cutter, with the team name and the year — as well as epic bragging rights. 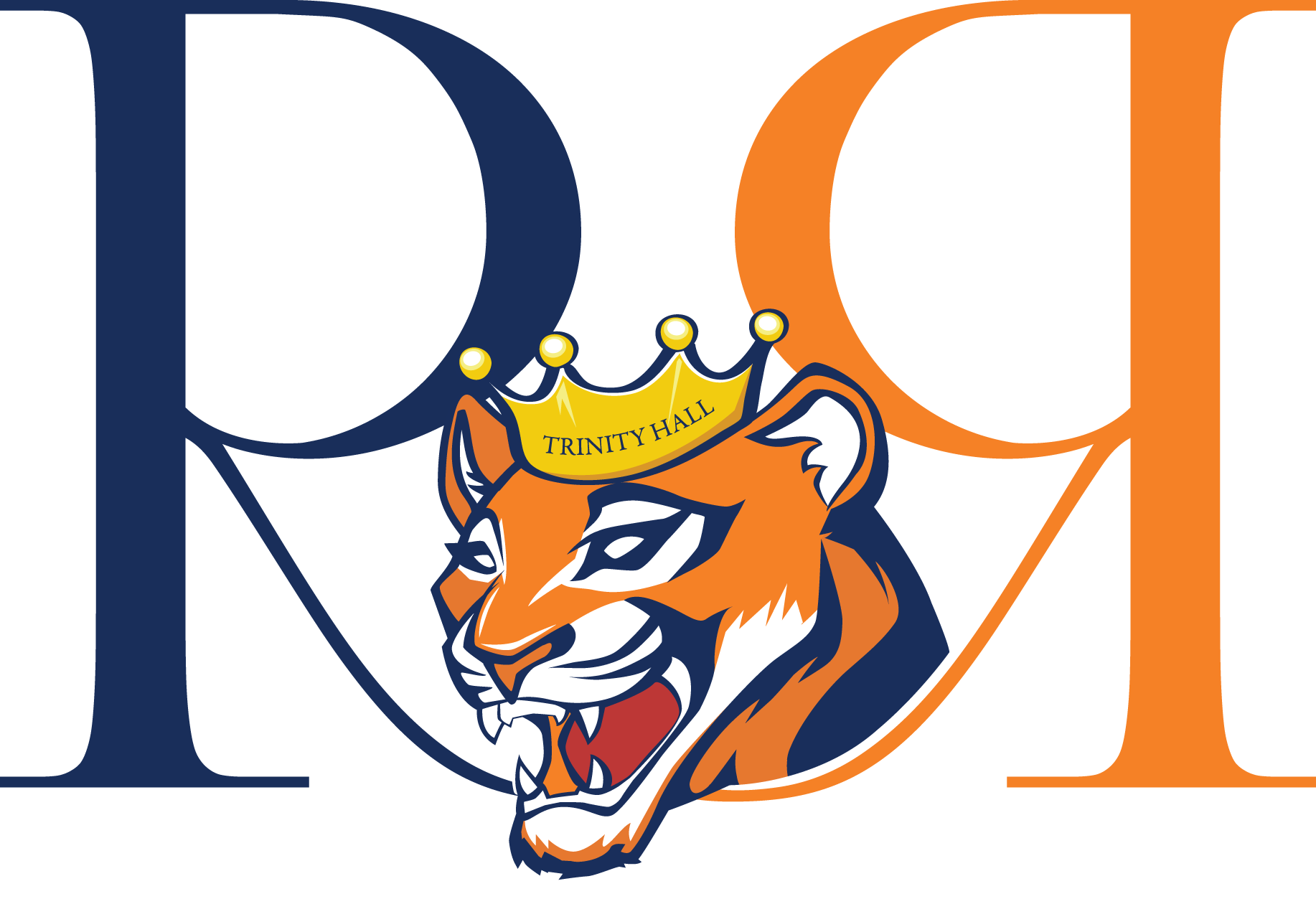 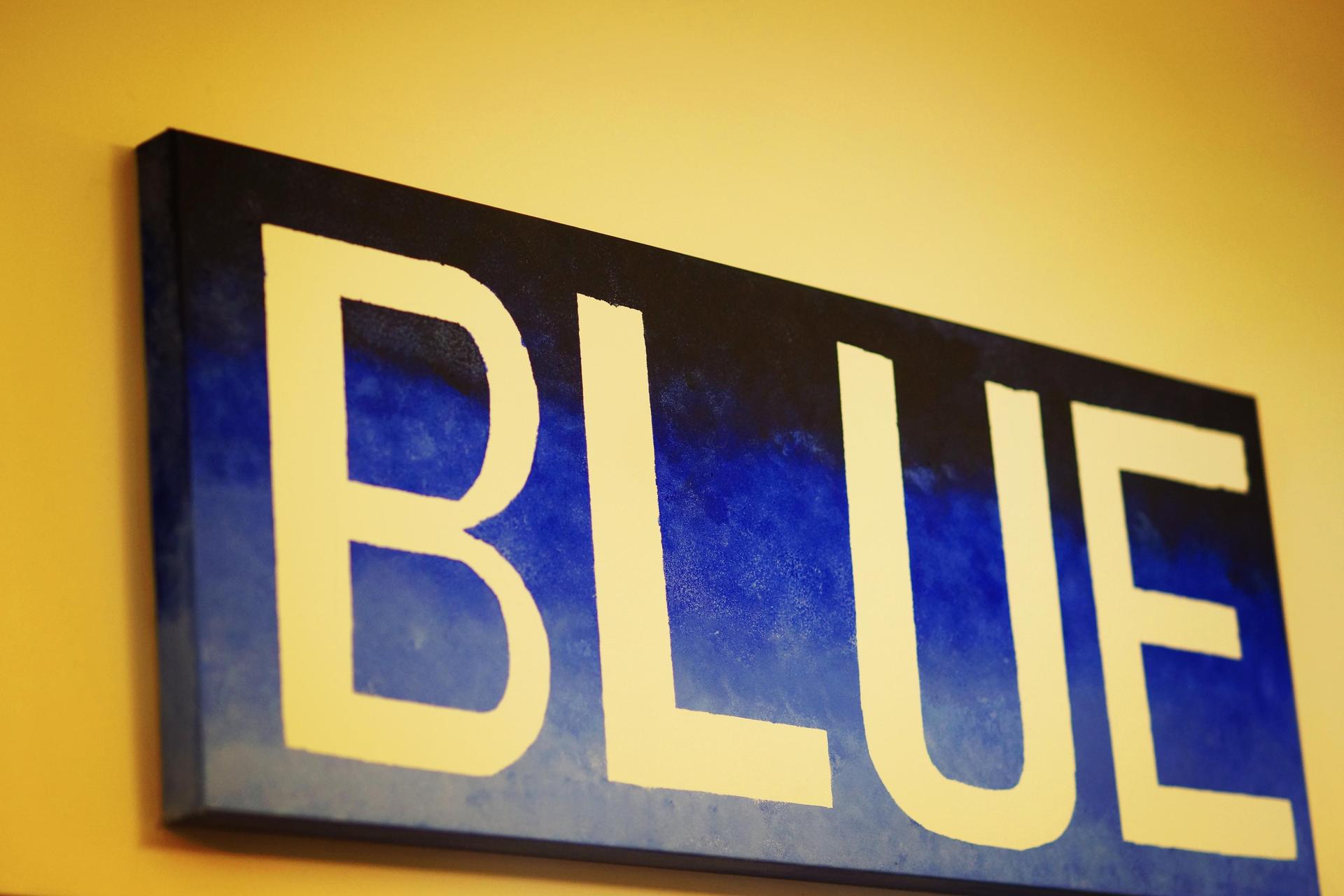 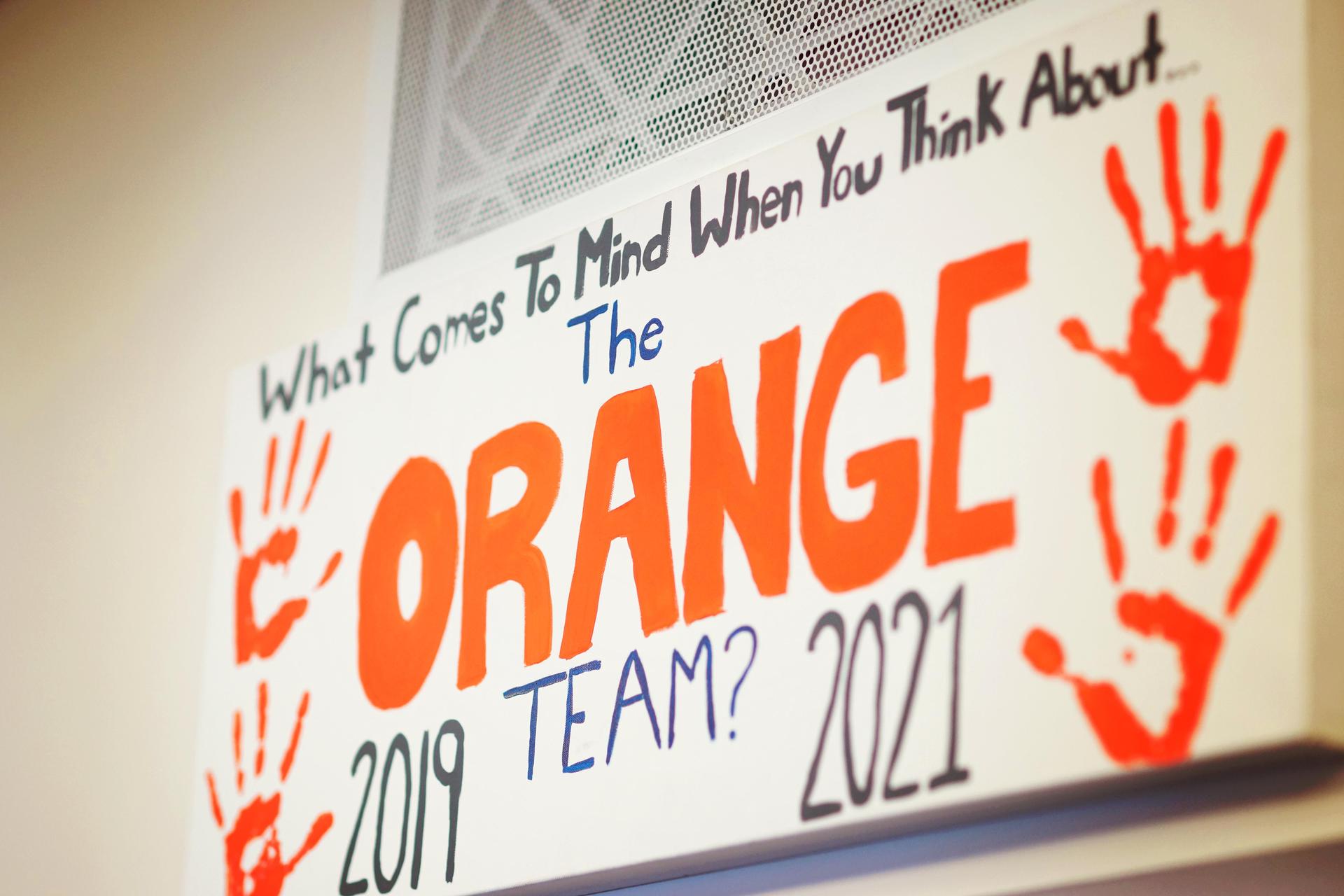